The use of dominance theory to explain and treat behavioural issues in dogs was initially proposed in the 1950's and 60's. The idea was widely taught, and based on the best available evidence of the time. However with research, new findings occur in all branches of science (and dog behaviour is no exception). It turned out that the dominance theory was an oversimplification of dog behaviour. Just as Copernicus discovered that the earth rotates around the sun, so too did dog behavioural scientists discover that treating behavioural problems in dogs using dominance theory was incorrect and potentially harmful. While it may work for some dogs, this is not because it is based on a correct theory. The biggest problem is dominance theory leads to training methods that cause dogs to experience fear, anxiety or pain. Unfortunately this is the worst thing that you can do to treat a dog that is already suffering from an excess of fear or anxiety. 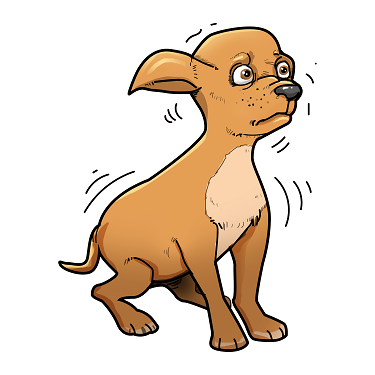 People that use the dominance theory to explain dog behaviour tend to label a wide range of different behaviours as being due to dominance. They then experience great difficulty in transitioning away from this theory as they are left without explanation for a many behaviours that they observe. If you were to believe that all human behaviour is determined by the desire of people to gain power over others, you could probably formulate an argument to simplify much of the way we behave in these terms. However as we know, human behaviour is far more complex than this one-dimensional view. So too is dog behaviour complex, and oversimplification with dominance theory is not useful and can even be harmful as discussed above. 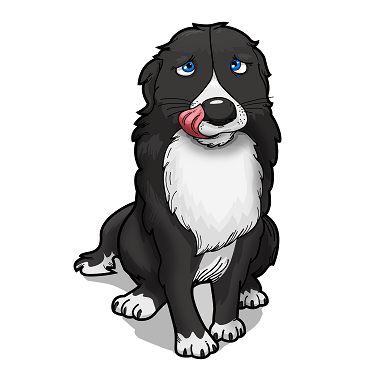 It is recommended that you read over your dog's behavioural plans with an open mind to the alternative explanations offered in the ABAdog report. Unfortunately, the dominance approach tends to give owners the mindset of ruling their dogs through fear and oppression. Remember that dogs can experience pain, fear and panic just as humans can, and so the compassionate approach offered here is a way to help your dog to deal with this through love. Do not blame yourself if you have previously thought this way, as you were undoubtedly doing what you believed was in your dog's best interests. Rather, look forward at what you can do from this point on. The ABAdog behavioural report and all good vets and behaviourists can teach you to resolve issues using compassionate and yet effective methods. 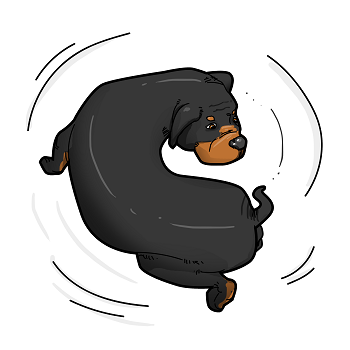